How to Give a Speech That Deeply Moves Your Audience!

How to Give a Speech That Deeply Moves Your Audience! 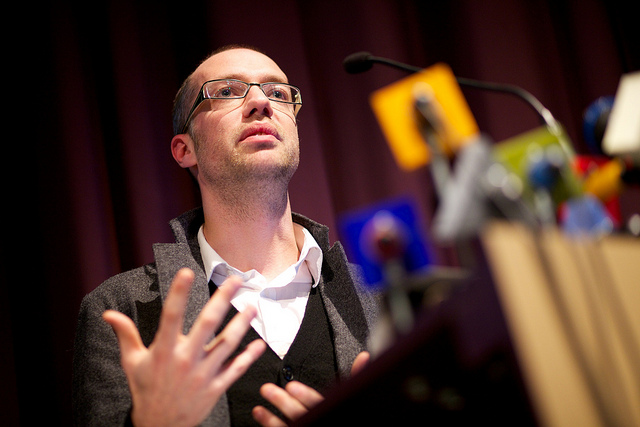 Several years ago I heard Nando Parrado speak about his trek out of the Andes after the plane he was in crashed, which carried the rest of his soccer team and members of their families. He decided to write his own account of this experience and then go on the speaking circuit. He is the author of Miracle in the Andes. You may know of his journey from the documentary, “I Am Alive.”

It became clear many weeks after they had crashed that no one could find them and the search had been called off. After losing many of their party to injuries and sub-zero temperatures, Parrado lead an expedition into the mountains in hopes of finding civilization. He and his fellow trekkers did the impossible and walked out of the Andes to find help and save the other survivors, who had remained at the crash site.

As he spoke, sharing slides of the wreckage and survivors, the audience literally wept, myself included. The choices they had to make were inconceivable. His heroic journey was beyond belief. But, that wasn’t the only reason he touched his audience so deeply. The words he selected were imbued with an intensity and power that spoke to the tragedy, pain and stamina he and the others endured, and of the redemptive love he ultimately experienced.

I was so moved I bought several copies to give to family members. I will never forget him or his speech.

So, what does it take to deeply move your audience?

Sometimes that perfect word or phrase can move mountains. It can heal a heart. It can change a life. I would love to support you to craft and present a speech that deeply moves your audience. I can be reached at Andrea@AndreaBeaulieu.com